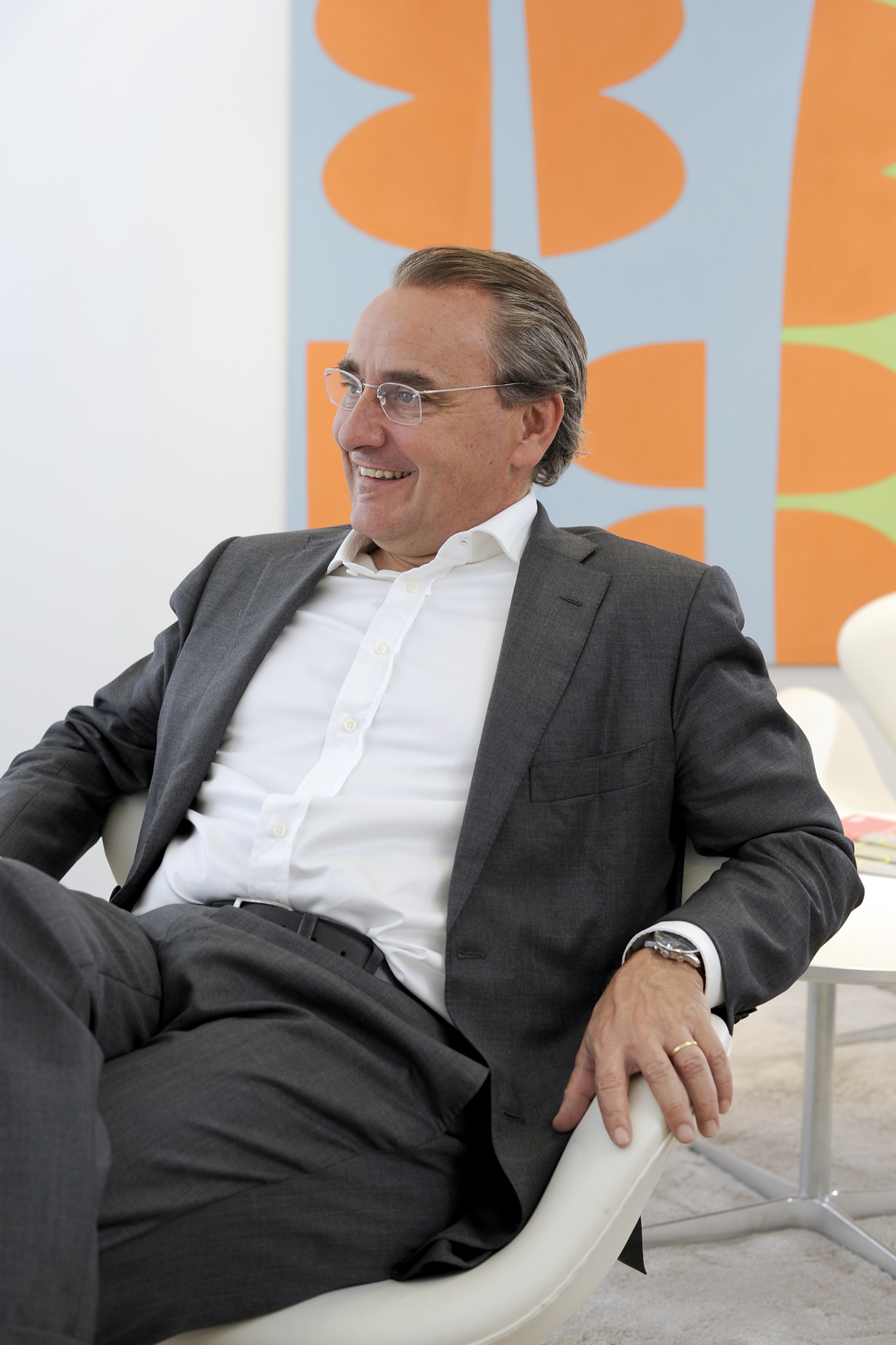 Dr. iur., LL.M.; Attorney at law; Partner
Christian Wenger specializes in commercial and business law, with a focus on private equity, venture capital and mergers & acquisitions. In connection therewith, he primarily represents institutional investors and entrepreneurs within the scope of financing rounds and corporate takeovers.

He serves as chairman and member of various boards of directors of Swiss and international companies. Christian Wenger was (2002-2016) a member of the Executive Committee of SECA (Swiss Private Equity & Corporate Finance Association) and of the committee Venture Capital and Seed. In this function, he worked on a pro bono basis for various federal and cantonal projects for the promotion of young entrepreneurs and the promotion of Switzerland as a technology location.

In 2003 Christian Wenger founded Swiss Startup Invest, the largest investor matchmaking platform (association) in Switzerland, which he has been chairing since its establishment.

In 2011 he launched together with the City of Zurich, Zürcher Kantonalbank and Swisscom Ltd., the incubator Blue Lion for start-ups in the ICT and Cleantech industry.

In 2015 he launched with 20 Swiss corporates, the nationwide initiative digitalswitzerland with its aim, to make Switzerland the leading hub for digital innovation and transformation. In 2016 this initiative created the Kickstart Accelerator in Zurich and issued the digital Manifesto.

Christian Wenger studied at the University of Zurich and obtained his doctorate degree. He completed his academic career with postgraduate studies at Duke University Law School in North Carolina (LL.M.).